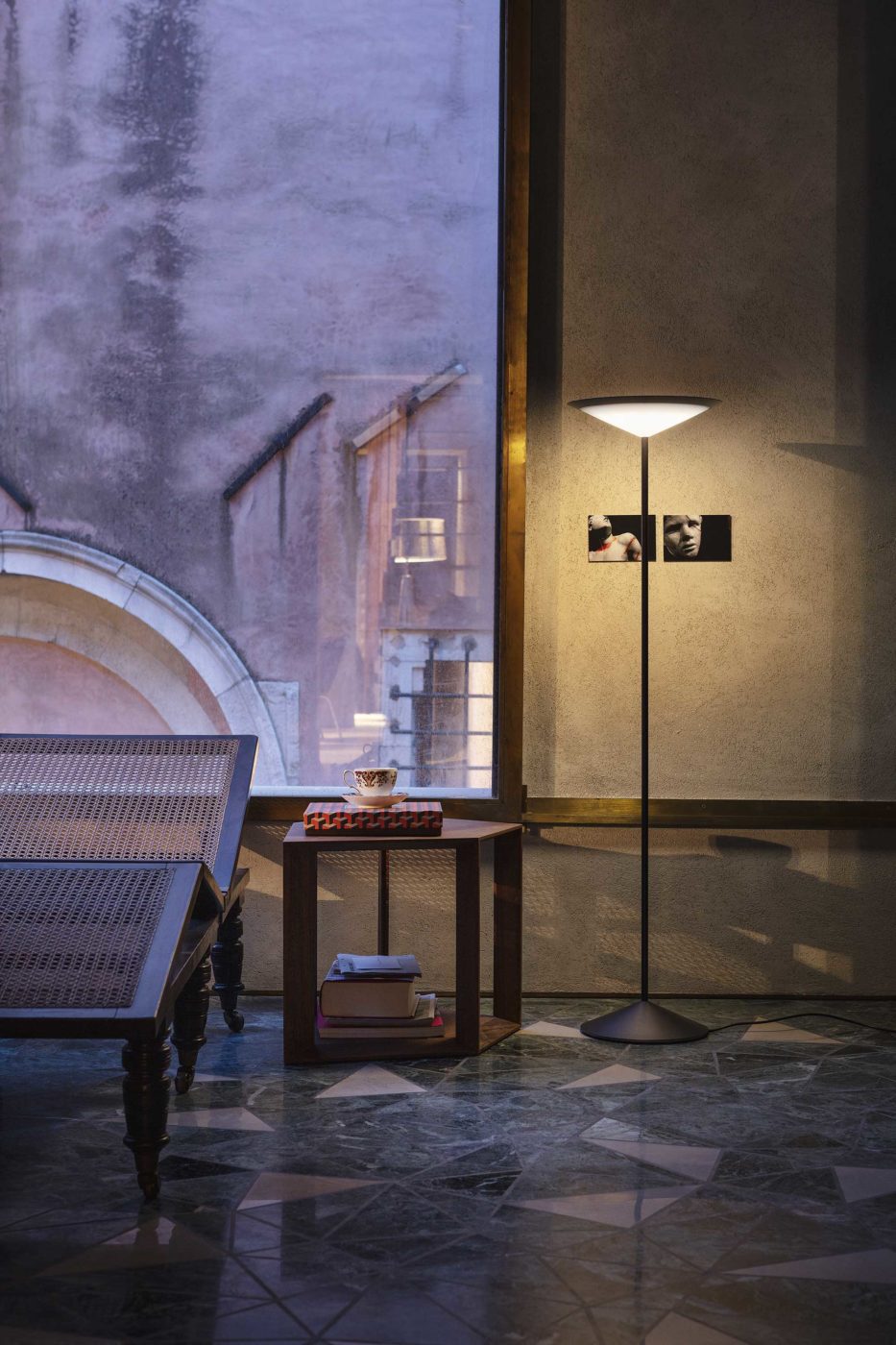 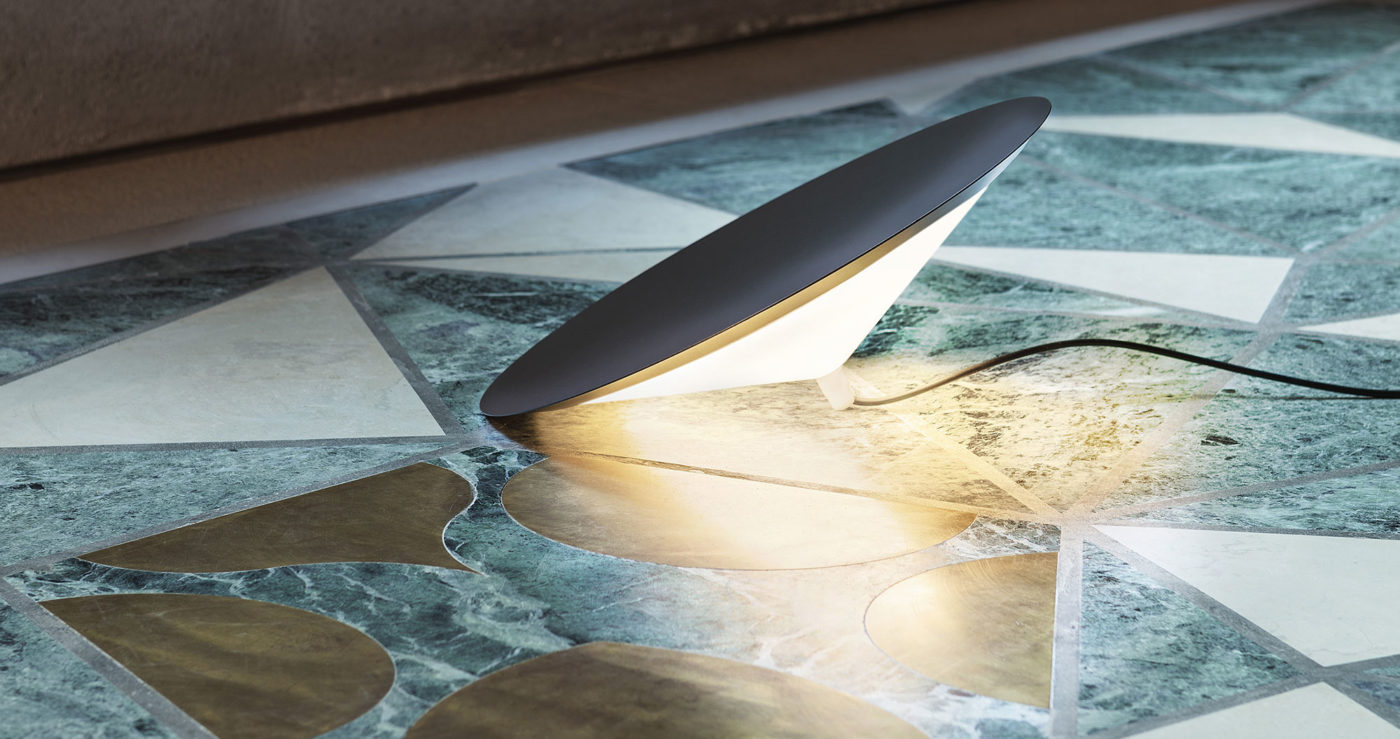 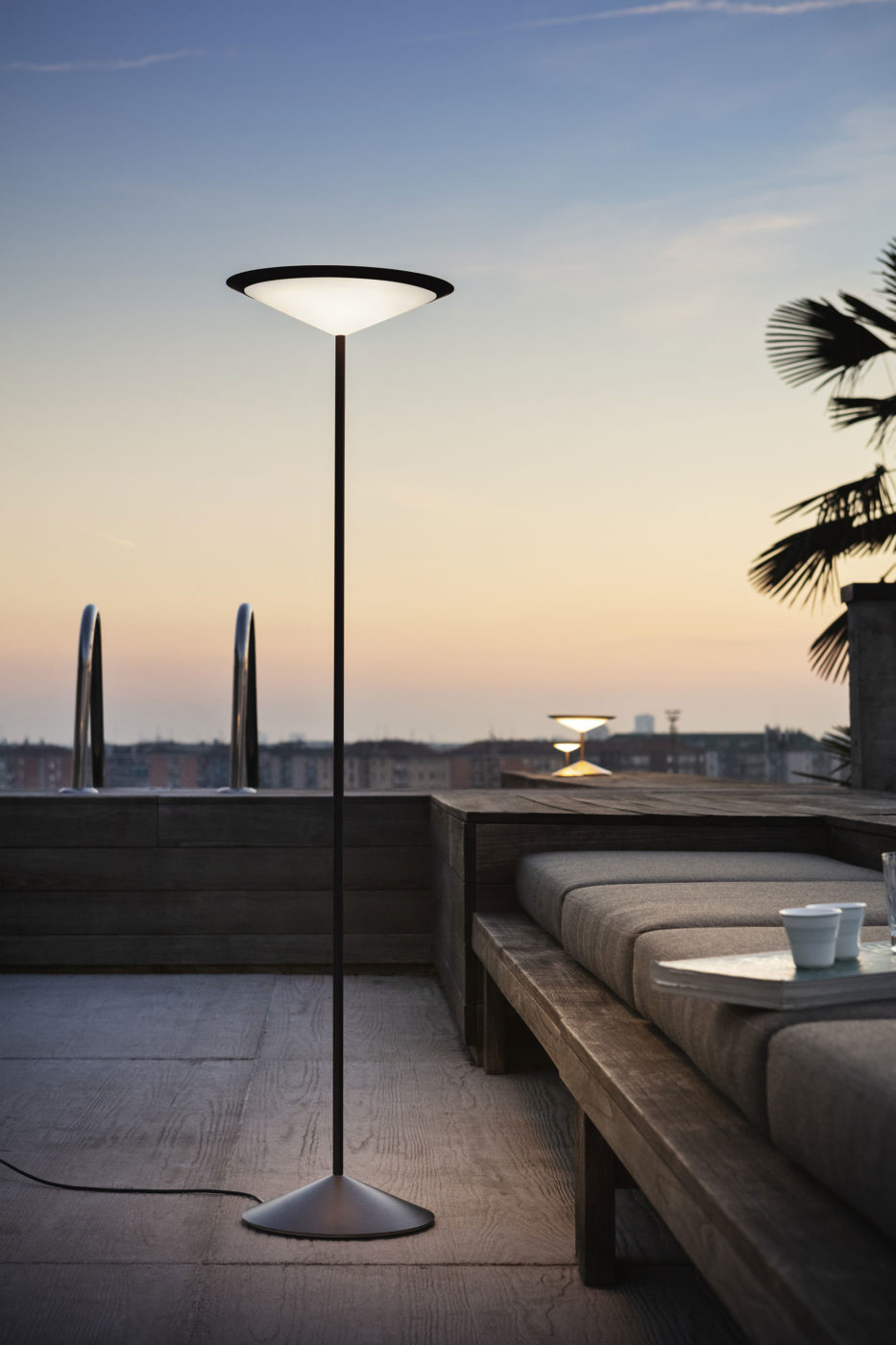 Splitting up to spread and reflect the delicate light 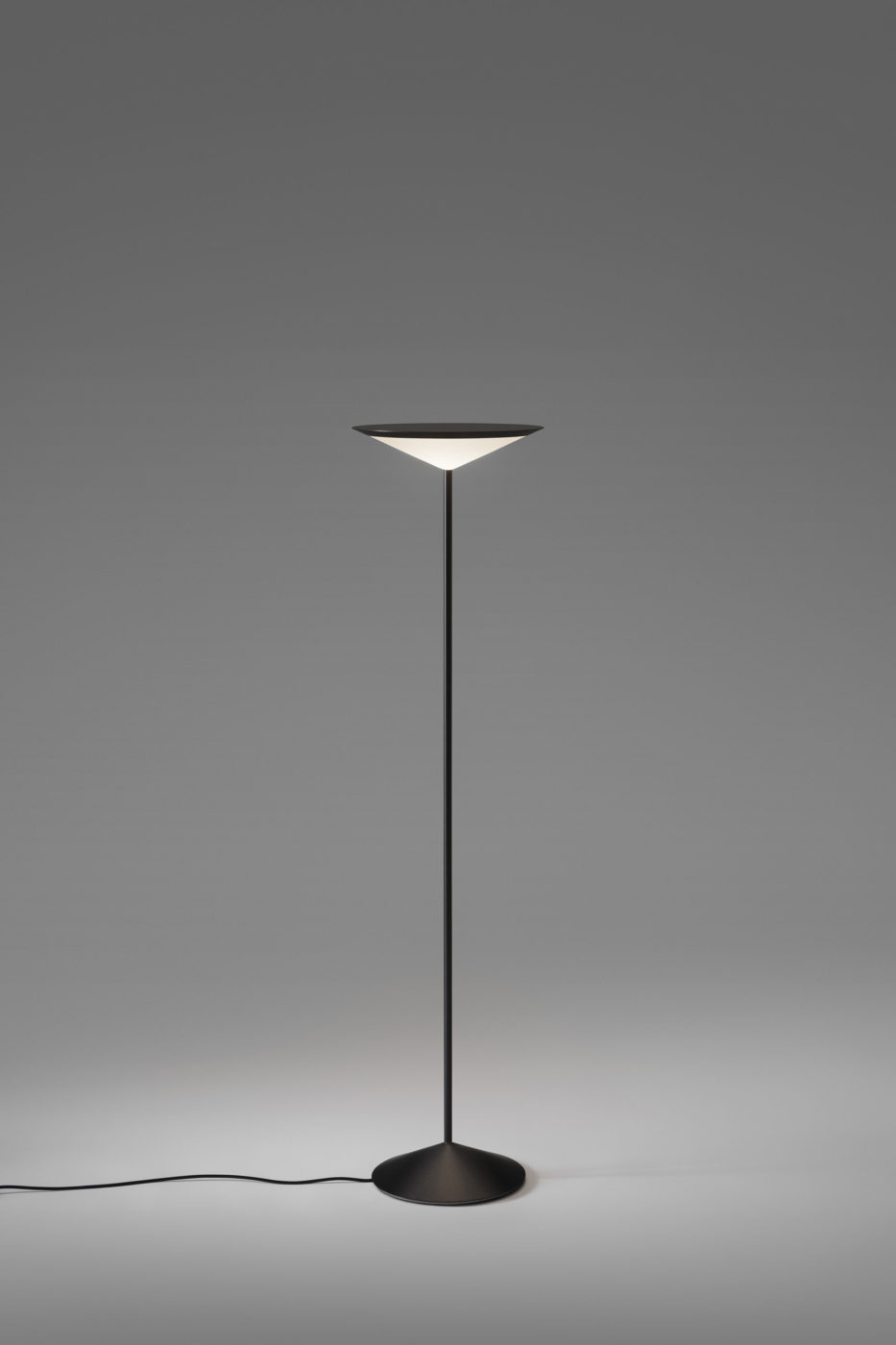 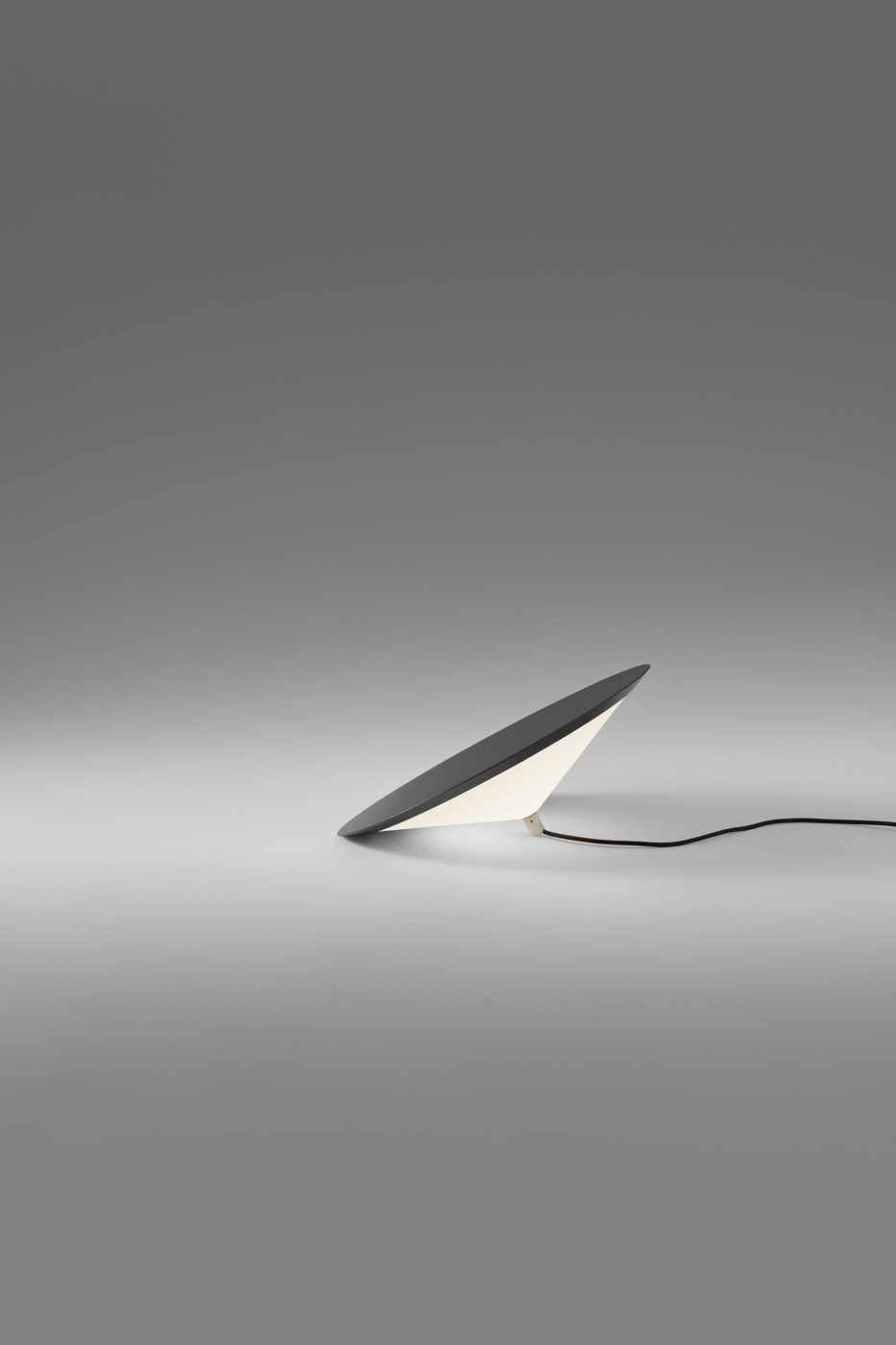 Born in Milan, Nicola Gallizia attended the faculty of architecture at the Milan Polytechnic. From 1990 to 1999 he worked with Luca Meda as an assistant to the creation of the image and product for Molteni & C. and Dada, which now works as a consultant image and product development.
Since 1999, participates as an art director and designer group Chamber.
In 2005 he opened a studio CZ36 in Milan where he is planning to design and interiors.

He draw various lamps for the company Penta, as Narciso in 2017. 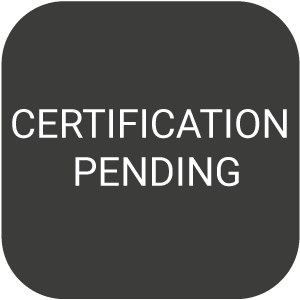